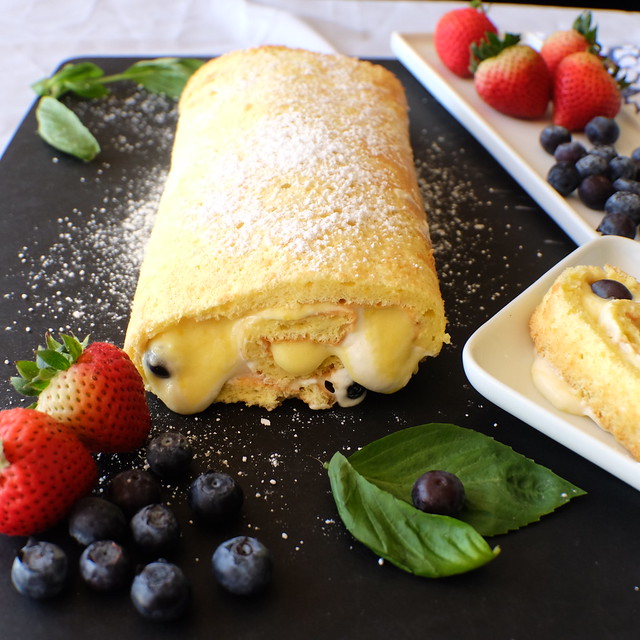 Inspiration can come from anywhere. In fact, it usually does come from somewhere – most ideas and food pairings have already been tried before, or recreated in some corner of the internet. As Adrianna of A Cozy Kitchen puts it:

That’s usually how my day goes: 1. Think of genius idea. 2. Google genius idea. 3. Discover a million people have already done it and watch as my genius idea turns into a “genius idea.” It’s sad.

Nothing I’ve created out of my kitchen thus far can be said to be entirely creative, or ingenious; it typically is a re-creation or variation on something which has already been done or explored before. But it’s still a great learning journey thus far, and I’m enjoying looking at the works that others have done and attempting it on my own. 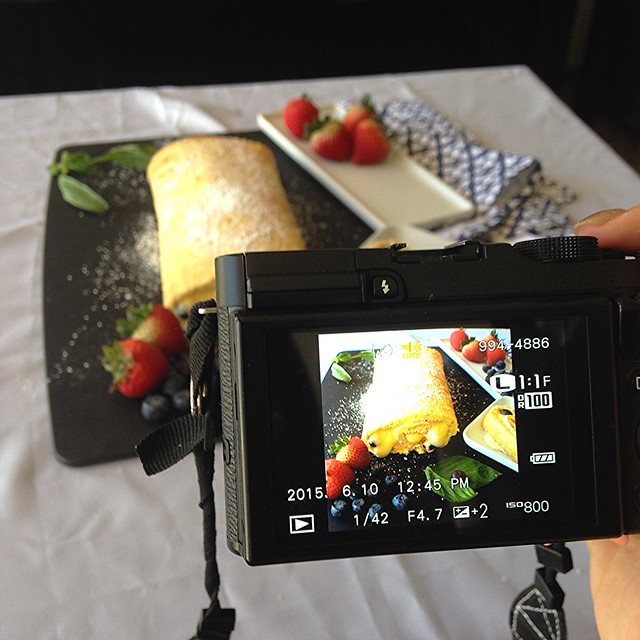