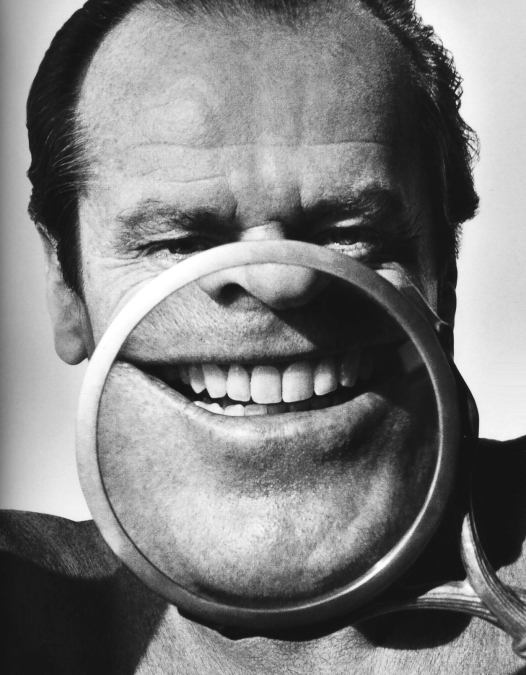 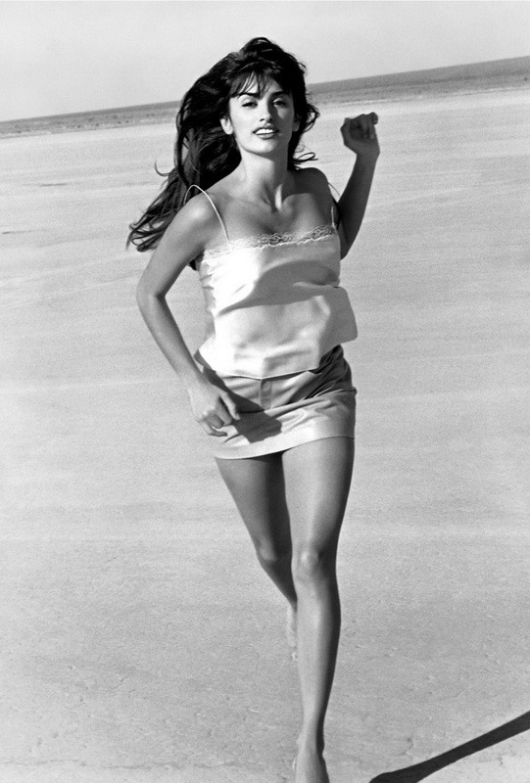 Born in Los Angeles Ritts began his career working in the family furniture business.  His father, Herb Ritts Sr., was a businessman, while his mother, Shirley Ritts, was an interior designer.  He moved to the East Coast and attended Bard College in New York, where he majored in economics and art history.

While living in Los Angeles, he became interested in photography when he and friend Richard Gere, then an aspiring actor, decided to shoot some photographs in front of an old jacked up Buick.  The picture gained Ritts some coverage and he began to be more serious about photography.  He photographed Brooke Shields for the cover of the Oct. 12, 1981 edition of Elle and he photographed  Olivia Newton-John for her Physical album in 1981.  Five years later, he would replicate that cover pose with Madonna for her 1986 release True Blue. 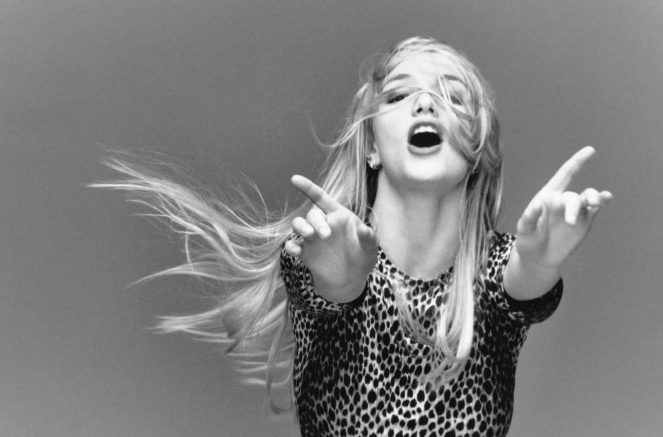 From 1996 to 1997 his work was displayed at the Boston Museum of Fine Arts in Boston, attracting more than 250,000 people to the exhibit.

The first video he directed was Madonna in “Cherish” in 1989.  In 1991, he won two MTV Video Awards for his work on music videos by Janet Jackson and Chris Isaak. Ritts also directed the music video for Michael Jackson’s “In the Closet”, which featured supermodel Naomi Campbell.  He also worked on other projects, including directing and acting, on Mariah Carey’s video collection (1999), Jennifer Lopez’s sepia video “Ain’t It Funny”, Janet Jackson’s Design of a Decade 1986/1996 (1996), Intimate Portrait: Cindy Crawford (1998), Murder in the First (1995), Britney Spears’ “Don’t Let Me Be The Last To Know (2001) and Shakira’s Underneath Your Clothes.